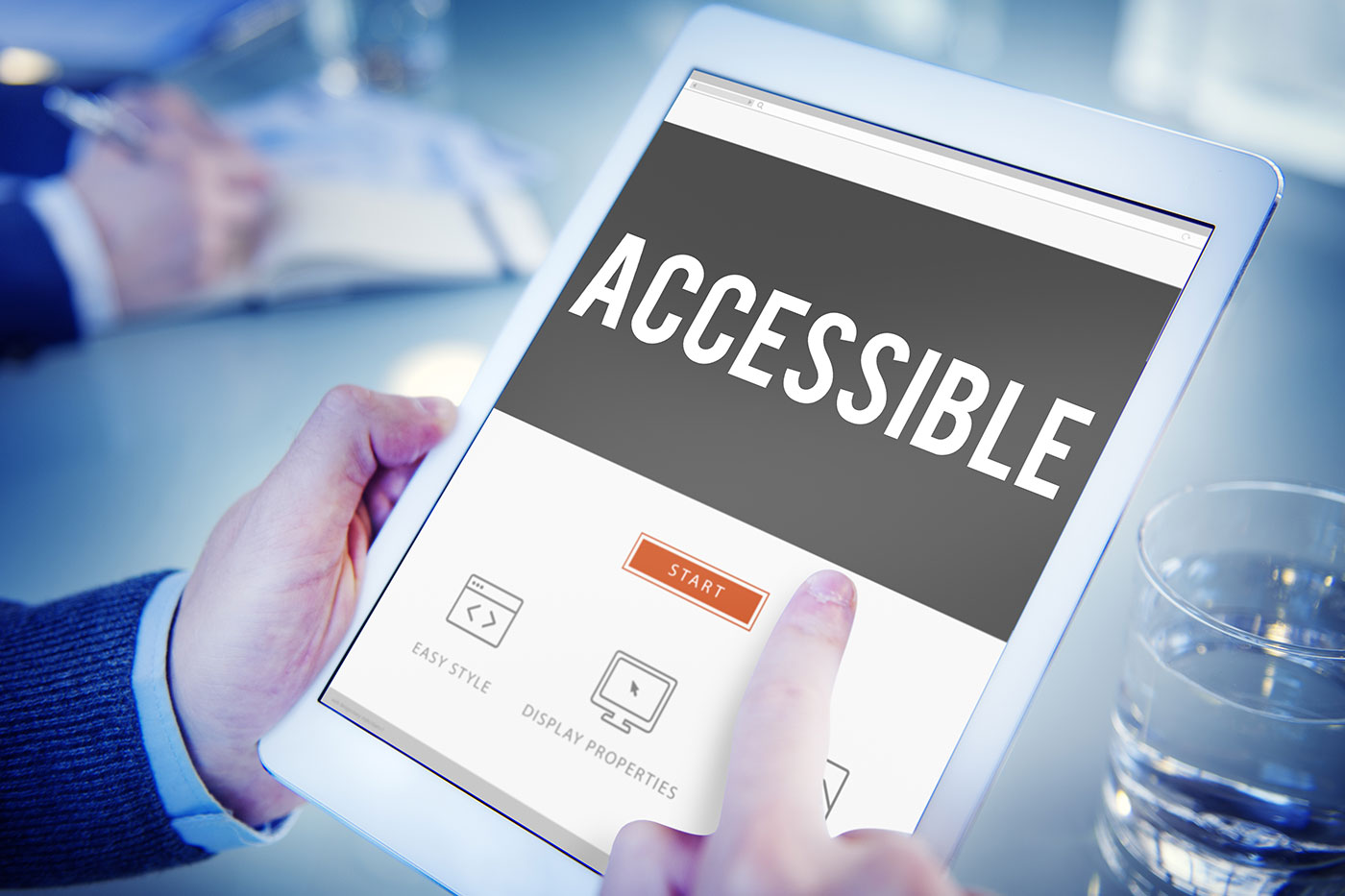 When thinking of accessibility, we usually think of people with physical or mental disabilities or vision problems. However, a large number of the population experience problems similar to those of people with disabilities. For example, aging is associated with vision problems, arthritis, and shaky hands, which require special mouse and screen magnifiers. More and more people have ADD, ADHD, dyslexia. And, let’s not forget that English is a second language for many Canadians.

There are four main groups of people with disabilities:

Seniors experience similar problem to those of people with disabilities.

Based on the 2011 Census, the number of seniors in Canada nearly reached 5 million. Baby Boomers are more computer savvy, shop or shop-around on the Internet, and have huge buying power. But, the way they use websites is very different from the way teenagers do. Seniors make informed decisions about which pages they click on before they proceed.

An accessible website allows you to reach 5 million seniors!

This is one group we often forget about. Verbose websites, copy that uses industry jargon, and buzzwords can difficult to understand for people with English as a second language. Idioms and sarcasm can turn out ugly for people with cognitive disabilities, learning problems, dyslexia etc. as well as newcomers.

Canada accepts 250,000 new immigrants each year. Most of them will never fully master the English language but have considerable spending power. Companies that dropped the marketing fluff and adopted simple language in their company communications (not just their website) have experienced a much wider market reach. After all, don’t you prefer to read an article that’s simple written over verbose text?

Let’s sum up the numbers

There are 35 million people in Canada ( January 2014). 3.8 million working-age Canadians have a disability. 5 million are seniors. 250,000 newcomers come Canada each year.

In Ontario that is: total population 13.5 million people. 1.5 million Ontarians have a disability. 1.9 million are seniors. 150,000 newcomers to Canada settle in Ontario. According to Census 2011, 6.6 million persons reported speaking a language other than English or French at home.

By making your website accessibile, you are not only reaching a wider audience with your business – you are helping thousands of people.